The LVDT is the most common mutual inductance element. This can be considered to be an optimum transducer element for most electro-mechanical measuring systems with regard to resolution, hysteresis, dynamic response, temperature characteristics linearity, and life. 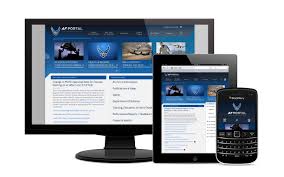