3D printer is the latest invention of science. 3D printers can make daily life things very easily. They are amazing due to its ability of production of various types of objects, via various kinds of materials and all these things via the same machine. It is able to make a replica of anything like ceramic cups, plastic toys, metal machines parts, stoneware vases, fancy chocolate cakes or even (one day soon) human body parts.

The working process of printing a 3D model varies according to the material used to print the object. For building a plastic model, a 3D printer uses a process called fused deposition modeling (FDM). In this process, the various layers of plastic are heated and fused together. For printing of a metallic object, a 3D printer use a process called direct metal laser sintering (DMLS).

The diagram shows the key parts of a typical 3D printer, let’s understand better what these things do.

The LCD screen placed on the top of the printer. It used to display the information regarding the printer like temperature, position of head, and progress of printing.

These are a pair of the road which placed vertically and used for hold or drives the head of the printer.

This is a motor/belt which controls printer movement in horizontal or X-axis.

This is a place where the printing material comes down when it has been heated up to the required temperature. The standard size of nozzle is 0.4 mm which is used in most of the printers.

This is the brains of the printer. It has a ardunio processor which contain whole information related to the operation which will performed. it also contains electronic motors, heater elements, USB port etc.

This is a platform where the desired object will printed. The range operation temperatures is between 40-600C.

It is a fan placed on the printer head for controlling the airflow to the object. It is used to cools down the printing object during the process on the heat-bed.

Power supply placed at the back side of printer. It provides the 12 or 24 V DC power for desired operation to the electronics circuits.

This motor is connected to the hot bed. This controls vertical movement of the hot bed during the printing process.

This motor is placed at bottom of printer. It controls the up and down movement of the Head using two motors connected to the Z-Axis linear rods which in turn are connected to the X-axis left and right drive assembly. 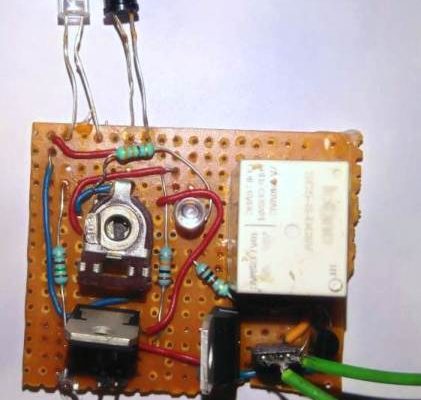